Cindy's father, Wheeler Drew, was a coin hobbiest from the time he was 16. After 27 years in the military he retired and opened a coin shop with a partner who brought in comics and ballcards.

When they decided to close the shop they divided the assetts and Wheeler started doing antique shows concentrating on specializing in ephemera, specifically, Life Magazines and original movie posters.

Cindy was between jobs and her dad asked her to come help him until she found a new job.  As it worked out they continued as partners for 25 years until Wheeler passed in 2011.

Cindy continues on with the heritage today. 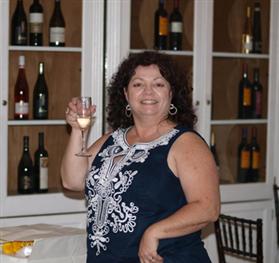 Check Out Where We Will Be: 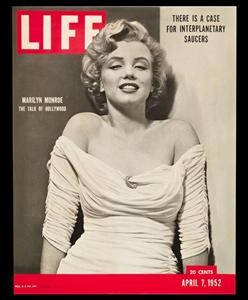 See My Booth at Palmetto Peddlers 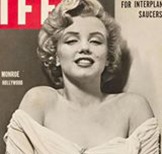 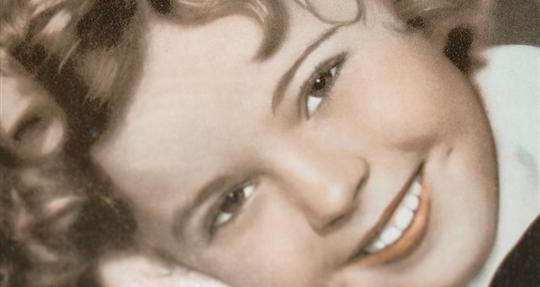 The Antiques Group by Biz Year 1

The Antique Businesses Directory to Stores, Auctions, and Dealers